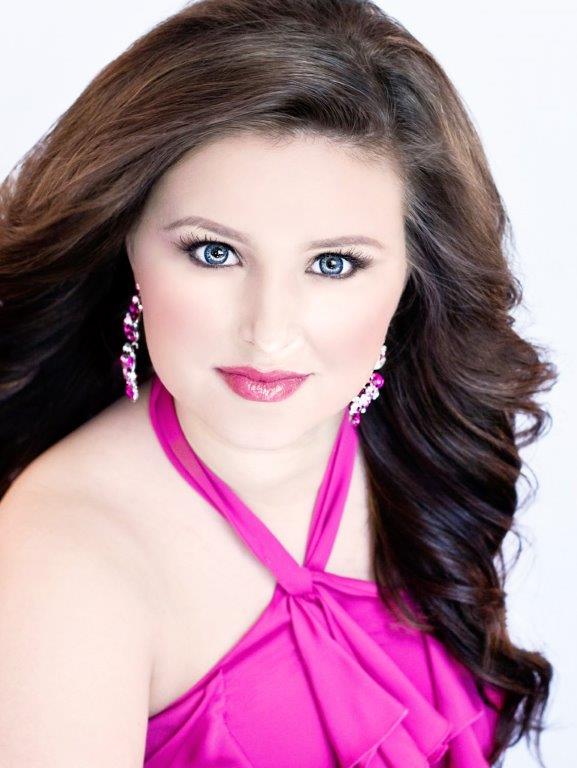 Was it Photo-shopped or not?

Using Photoshop or some other photo editing program unethical? Is it “wrong” to simply remove a dust spot on an image? How about lightening an image slightly that was underexposed? How about simply cropping an image or aligning the horizon? Some people get pretty “creative” with the cloning tool on professional images. I’ve never heard people complain about using red eye reduction or removing red eye in people’s photos today. In fact it’s expected if a professional photographer was to produce a portrait with red eye, they are a joke in the profession, yet it was Photoshopped and that is ok?…or if asked to remove a blemish, would that be too difficult? Absolutely not! Photoshopping again, is it unethical to make someone more comfortable in their looks? What about if someone softened their photo and made it look worse, would anyone care then; or do we only care when someone makes (or tries to make) their photos look better? The one thing I don’t think looks appealing is when a photo is obviously over saturated- this just looks unrealistic. I set my saturation level slightly higher because I like the way the colors look, but they still look very natural, but underexposure to have control over the contrast element. There are times I take some of the ‘grain’ out of a blue sky to make it look smoother and more appealing; especially if it is a photo being sent out for publication…”grain” in a magazine or book doesn’t look so great. Word of advice, do not use the program “noise ninja” it takes the detail out of images and gives them a soft look.
Often I will make many editing samples or composite images for the sake of teaching or sharing. This is an ethical issue? Something that makes all of us think about what is right and what is wrong when it comes to tweaking images and sharing them. My opinion is that some tweaking is fine, for instance, sharpening, cropping and exposure adjustments. But how about when it comes to image manipulation? That’s where it gets tricky and judgmental. I think the answer lies in what you want your image to express. Do you want the image to portray or have a purpose? Do you want it to be artistic? Or do you want the viewer to have a certain emotion for what they are viewing?
Photoshop is a great tool. It can and is often abused, and the results are usually not so good. Exposure, contrast, saturation, dust specks, grain, leveling – have at it. They can do wonders for an image with the proper touch. Leveling contrast, saturation, grain etc……everyone does these skills in Photoshop, but on our mobile devices too. Sometimes that perfect timing of a once in a life time shot is not perfect, but with the flick of 3-6 clicks, the images is much better in lighting and contrast, noise reduction and shared in a instance on FB, Twitter, Pinterest etc. Is that unethical too? Seems everyone can now make a photo somewhat perfect and presentable for all to enjoy, but for others, it’s unethical…….REALLY?
Now, Pageant photography! That’s a different world with many different systems. You have to know your systems and the rules. For one system, there can be absolutely no Photoshopping at ALL! This is where a professional hair/and makeup artist, such as Alayne Curtiss, from Make Me Fabulous in Ballston Spa, NY, and a professional photographer (such as myself ) will make or break a photo.
Another system may want more of a glitz style look……….again, a stylist is the key along with a photographer with excellent Photoshop skills are necessary.
MAO- (Miss America Organization)- For some states, their local titleholders are given the task of obtaining their own headshot. Some local titleholders have a sponsored photographer and have their own idea of what that image should look like. Others seek out big name pageant photographers who are well known in the industry, who uses Photoshop routinely. And recently, I am proud to show that, with Alayne Curtiss at my side, I photographed our daughter’s (Madison Manuel) program headshot, for Miss New York and with only lighting enhancements, I did not alter her image in any way and she looked Fabulous! Some may not believe this image was not enhanced other than lighting, but it is true.

I have thought about the Pros and Cons of Photoshopping and possible solutions to the dilemma, to Photoshop or not to Photoshop? Just to be clear, I use “to Photoshop” here as a general term and synonym for “to retouch a photo” by the means of any photo processing program.
Pro for Photoshopping
• Photoshopping is art.
• Aesthetically pleasing pictures are nice to look at.
• It can make crappy, underexposed photos useful.
• Removing blemishes, wrinkles and flabs is flattering.
• Editing photos is fun.
• Portraits, sculptures and paintings of human beings have always been and will be idealized for the good or bad.
Cons for Photoshopping
• Photoshopping can look completely different from the original photo.
• It creates a false and unrealistic body image.
• Seeing only perfect models on drastically re-touched pictures can lower one’s self-esteem.
• Advertising makes use of re-touching and editing to manipulate our perception and desires.
• Editing is tedious and time consuming.
Solution:
Mandatory labeling of retouched photos in magazines/advertisements.
If an ad is not truthful enough and entirely fakes the look of a product it should not be allowed in the first place.

Educate yourself and others
I think a lot of young and tech-savvy folks know that practically all photos (and movies) are retouched nowadays. In times of the iPhone, Instagram & Co. and the fact that every smartphone has a decent camera (not just the iPhone), it has never been easier to make good looking photos. There are many great apps out there that everyone can learn how to take a good photo these days.
Keep the Photoshopping reasonable
The title says it already, I prefer the more natural look, but also love to tone and slightly edit my pictures. Be creative, play around, but try to not overdo it. Ask any over my clients, and they will tell you that the one thing I always say is: “it’s all about the light!” Contrasting, exposure allowance and saturation levels all play an excellent option in Photoshopping without going crazy!